With tons of great cultural events and the great outdoors it isn’t what to do in Bozeman, but what not to do because there are so many activities—snow or sunshine. And, if staying around is not enough, we have an international airport with direct flights to 14+ major US cities.

The hospital has level III ACS Trauma Center designation and is Joint Commission accredited. There are approximately 200 physicians on the medical staff representing a broad spectrum of both medical and surgical specialties. 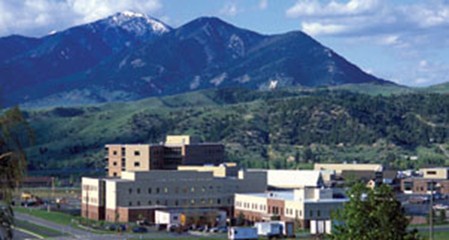