Banner Health at a Glance
Regarded and recognized as a top health system in the country for the clinical quality consistently provided to patients in our hospitals, nonprofit Banner Health is headquartered in Phoenix, Arizona, and operates 28 hospitals, including three academic medical centers and other related health entities and services in seven states. 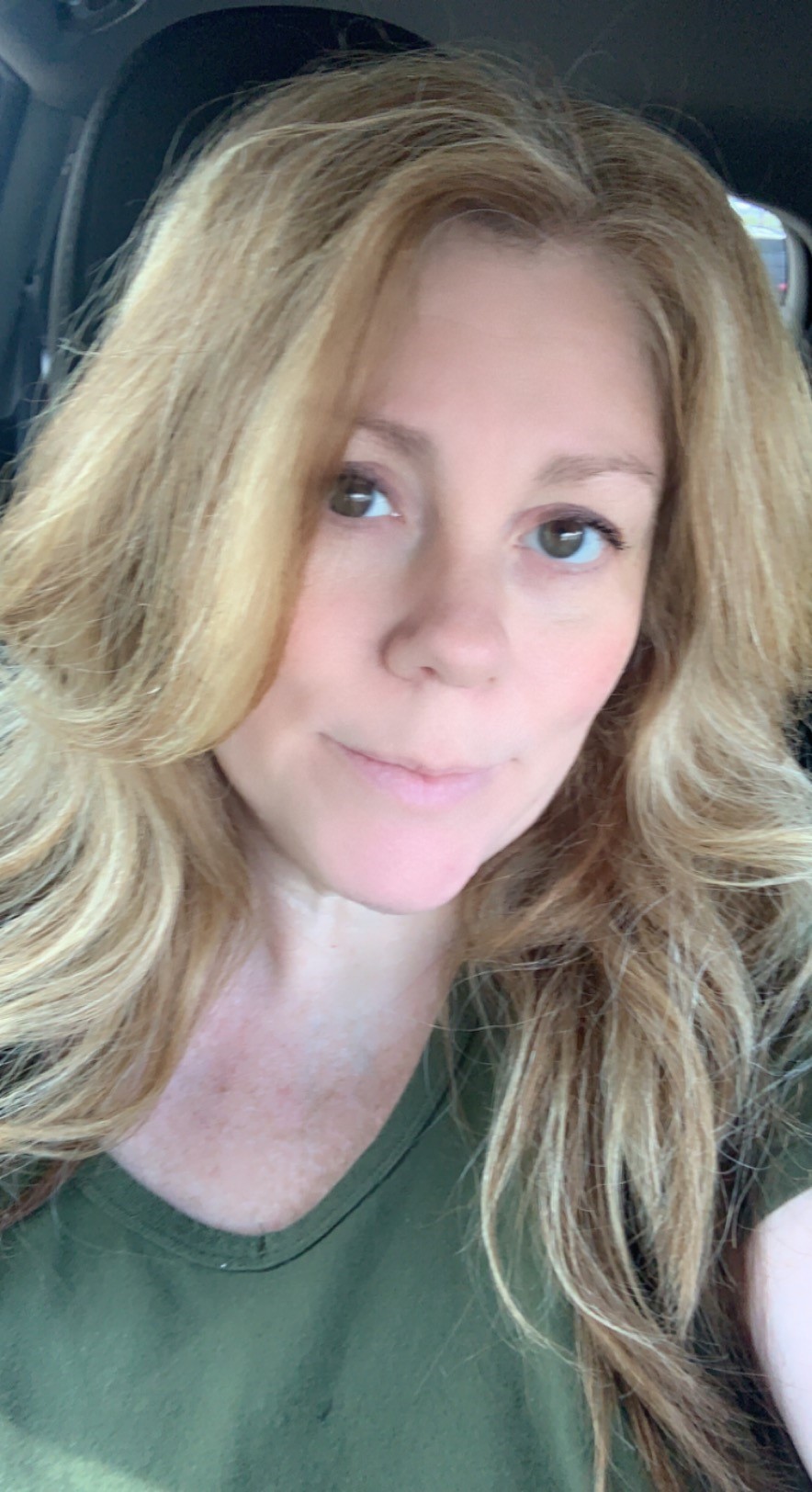 Create a free account to manage your job search and find the right practice.
Get Started
View All Jobs 394