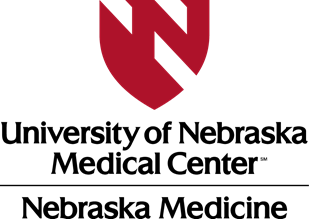 Nebraska Medicine covers metro Omaha and extends across the region providing  access to more than 1,000 doctors and nearly 40 specialty and primary care health centers. Our two hospitals, Nebraska Medical Center and Bellevue Medical Center have more than 800 licensed beds to deliver our promise of “Serious Medicine, Extraordinary Care.” Our more than 8,000 employees are honored to be part of the region’s leading academic health network.

Nebraska Medicine and our research and education partner, the University of Nebraska Medical Center (UNMC), share the same mission: to lead the world in transforming lives to create a healthy future for all individuals and communities through premier educational programs, innovative research and extraordinary patient care.

People come from around the country and the world for the unique expertise available from Nebraska Medicine. We trace our roots back to 1869 with the founding of Omaha’s first hospital. In the decades since, our experts have built an international reputation for breakthroughs in cancer care, organ transplantation and treatment of infectious diseases.

Nebraska Medical Center is the state’s largest hospital and has been named best in the state by U.S. News & World Report for nine years in a row. For seven straight years, Nebraska Medicine has also been named to Becker’s Hospital Review’s list of 100 Great Hospitals in America.

Omaha is a vibrant, attractive city that provides all the amenities of a much larger metropolitan area and yet, is family oriented and friendly. Omaha boasts an attractively low cost of living that is 19 percent less than the national average. The city of Omaha has a great energy! The art scene is thriving, the night life is hopping. Residents in Omaha enjoy arts, entertainment, cultural events, museum exhibits, ethnic and heritage festivals, sports and special events.

How Omaha is Ranked 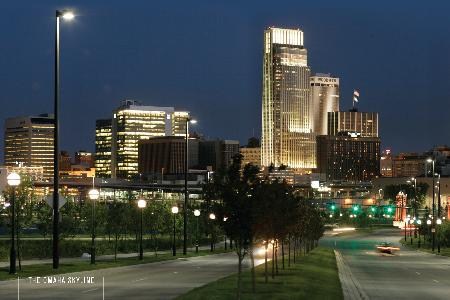 Create a free account to manage your job search and find the right practice.
Get Started
View All Jobs 30