The Organization: CMH opened their doors in 1982 with just 90 employees and now just 39 years later is one of the fastest growing and most diversified health care organizations in rural America; employing more than 2,200 employees currently.

CMH is comprised of an 86 bed hospital, more than 35 physician clinics, 6 Nursing Homes, 1 Residential Care Center, Home Health, Hospice, HME, Health Transit and Retail Pharmacies.  CMH provides services among the natural elegance of the rolling hills, rivers and streams of the Ozark Mountains and Plateau in an 8 county area of rural Southwest and West Central Missouri.

CMH is recognized both at the State and National level having been named one of the Top 10 Rural Hospitals in America; a Most Wired hospital every year since 2005; 2014 Most Wired Innovator Award, Healthgrades 5 star Patient Safety award in 2014 and the recipient of the Missouri Quality Award in both 2010, 2014 and 2018 among others.

CMH utilizes cutting-edge technologies in all facilities through an integrated EMR across the continuum of care and was the first rural, non-academic hospital to receive the Davies Award of Excellence.

The hospital has recently completed several building projects to accommodate record growth including:

and is able to maintain a very low rate of Physician turnover at less than 3%!

The Community: Bolivar is located just twenty-five miles north of Springfield (160,000 city, 470,000 metro area). Bolivar has a National Blue Ribbon school system and low crime rates. Located at the Northern edge of the Missouri Ozarks, surrounded by recreational lakes, superb hunting opportunities, and outstanding local auto racing tracks. Bolivar is the home of Southwest Baptist University. With a local population of more than 10,000, this quaint, yet growing community boasts amenities such as the Silo Ridge Golf Club, Frisco Highlines Trail Trailhead, Dunnegan Art Gallery, and concert and theater presentations by the students and faculty of Southwest Baptist University. 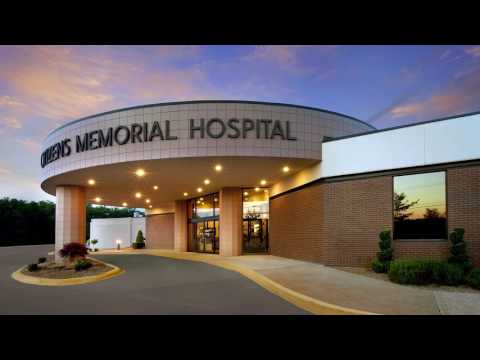 Create a free account to manage your job search and find the right practice.
Get Started
View All Jobs 35