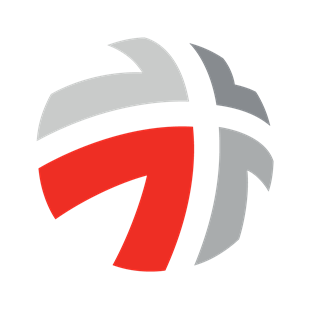 When its doors opened on September 1, 1915, Pensacola Hospital, as it was then called, was dedicated "...for all, without distinction to creed, race or color." Today, that mission still stands.The hospital continued to respond to the needs of the community and expansion has taken place many decades since.

Pensacola, home to the "Blue Angels" is also a city of History, having been ruled by the British, the French and the Spanish.  Historic Pensacola Village provides guided walking tours. The busy downtown offer art galleries, great restaurants and cultural events.  Pensacola, however, is most famous for its beautiful white-sand beaches. Pensacola has earned a the title of the  nation's top 10 beaches many years in a row.  Pensacola is  siuated on Santa Rosa Island, one of the longest barrier islands in the world.

Earning an overall Niche rating of A-, Pensacola living is worth investigating.  With lower than national average housing costs and great schools and ammenities, it is a great place to raise a family.  To learn more visit: