Casper CBOC Primary medical services include general medical care, preventive health, and basic diagnostic exams. Referrals to inpatient programs are made as appropriate. Both physicians and physician assistants are available to provide care on site, in addition to nursing and social work staff. Mental health services include individual and group therapy, medication adjustment, and smoking cessation. Prescriptions: Routine prescriptions are processed through the mail or My HealtheVet.

153 miles S of Sheridan; 178 miles NW of Cheyenne; 300 miles S of Billings; 240 miles NW of Denver? Casper is a pleasant little city between the Great Plains and Rocky Mountains that owes much of its success to the oil and gas industry. Its first oil refinery was built in 1895, and though, like most boom towns Casper has had its share of ups and downs, the petroleum industry continues to help the economy keep rolling along. But what keeps many residents here, and what makes the community of interest to many visitors, is not what's under the ground but what is on the ground.

Casper has a small but fun ski area, and there is a lot of wildlife in the vicinity, including more than 75% of the world's pronghorn. Also look for mule and white-tailed deer, fox, and a variety of birds. The North Platte River, which meanders through the city, is a premier year-round trout fishery.

This is also an ideal spot to see the real history of the West. Casper stands at the crossroads of westward expansion, and in the ruts of the Oregon, Mormon, California, and Pony Express trails. Fur traders stopped here in 1812 on their way back East, building a hovel from rocks and buffalo hides, perhaps the first building constructed by non-Indians in Wyoming. Later, pioneers and Mormons crossed the North Platte River here. Then came the oil miners, and Casper boomed.

Today, Casper is the second-largest city in the state, with about 50,000 residents. It is also the former hometown of U.S. Vice President Dick Cheney. 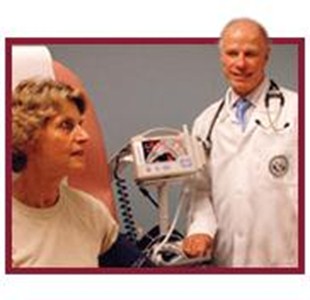