Kenosha County, WI is situated midway between Milwaukee, WI and Chicago, IL,   on the shores of Lake Michigan. As home to a growing number of corporate headquarters and international businesses ( Uline, Haribo, Amazon, Snap-on, FoxConn) and  its spectacular year round outdoor activities,  the  Kenosha County area is great place to live and work. One of Kenosha’s most significant features is the beautiful Lake Michigan shoreline which is filled with parks, accessible  beaches, beautiful harbors, festivals, outdoor music venues,  and one of Wisconsin's largest outdoor organic farmer's markets.   Froedtert South's Kenosha Medical Campus is just  blocks from Lake Michigan and the re-emerging Kenosha downtown area, with its shared creative spaces, spas, micro brew pubs, dining, live music venues, boutique hotels, coffee shops,  the arts, and  museums.   Kenosha County also boasts its pristine golf courses, tranquil inland lakes, hiking and biking trails, a ski and snowboard area and a minor league baseball team. With a strong education system, Kenosha County has public, private and parochial schools as well as   three colleges – University of Wisconsin-Parkside; Carthage College; Gateway Technical College.  In addition, all that Milwaukee and  Chicago have to offer can be easily accessed  by Metra train or car in less than an hour. 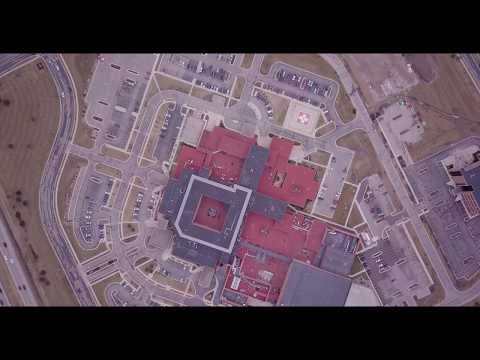