Comprised of hospitals, physicians and allied services dedicated to providing preeminent care throughout Indiana and beyond, IU Health is honored to be recognized in such high distinctions.

About the Indianapolis Region

Indianapolis, Indiana, the 14th largest U.S. city, is a sophisticated city blending charm and culture with a wonderful balance of business and leisure.  Residents of this dynamic city, and surrounding suburbs, enjoy: 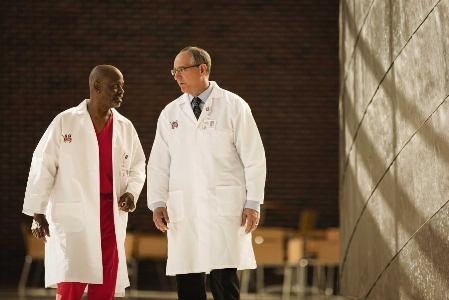