The City of Lock Haven was originally settled in the late 1700s, when a log house fort and stockade were constructed as a defense against attacks from the local Indians. Known as Fort Reed, it was one of many frontier forts situated along the banks of the Susquehanna River.

The first plan for Lock Haven was put together in 1833 by two heirs of the area’s first settlers, Jerry and Willard Church. They were the first to recognize the economic potential of the natural resources in the area, particularly timber. The construction of the Pennsylvania Canal, completed in 1834, provided the necessary transportation to get these products to market and set the stage for an era of significant growth for the town. The arrival of the railroad in 1859 provided a more reliable means of transportation and ultimately replaced the canal.

By the end of the century, the lumber industry was declining. Fortunately, other industries had begun to take hold that provided a new economic base for Lock Haven as it entered the 20th Century. Furniture, paper, fire bricks and silk were all produced in the City. In 1938, the Piper Aircraft Corporation began producing small planes on the site of the old silk mills. Piper Aircraft remained one of the City’s largest employers until they relocated to Florida in the 1980s.

The City of Lock Haven has seen a number of boom and bust cycles throughout its history - much like many of the rural cities and towns that have grown up along the River. Broad changes in the manufacturing industry around the country have had far reaching impacts on the small communities that grew up around their factories, including Lock Haven. Today, there is still a manufacturing presence in the City, in fact 16 percent of the City’s residents are employed in that sector. However, the major employers fall into the Educational, Health and Social Services Sector, which reflects the growing importance of both Lock Haven University and the Lock Haven Hospital.

Five state parks offer outdoor activities such as fishing and hunting. There are 2 golf courses, a Country Club, 2 museums, and numerous restaurants and hotels, making Lock Haven a wonderful place to work and raise a family. 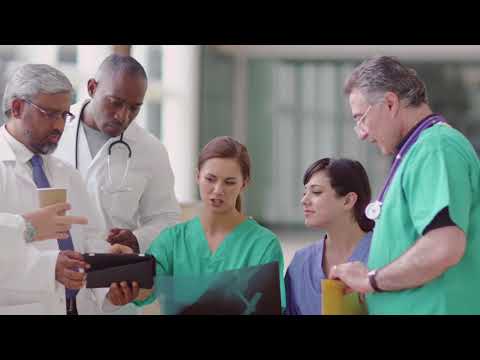