Merrill is located in Lincoln County at the confluence of the Wisconsin and Prairie Rivers. It is an area where wildlife and natural beauty abound. Though tranquil in its setting, the city of Merrill is ideally located at the crossroads of two major state highways (State Highway 64 - East and West - and US Highway 39/51 - North and South), which provide quick and easy access to nearby cultural centers. Merrill is only 15 miles away from central Wisconsin’s major city of Wausau. In addition to specialty shopping and entertainment, Wausau is also the home of the University of Wisconsin - Marathon Campus and Northcentral Technical College. The University of Wisconsin - Stevens Point is only 45 minutes south.

Merrill has a city population of just over 10,000, and provides many city amenities, including bus service and full time fire and police protection. The community offers a variety of retail services and a diverse industrial base. Merrill also has rail accessibility and an airport. The city has an excellent school system. The public school district has one high school grades 9-12, one middle school grades 6-8, and six neighborhood elementary schools. There are also three parochial elementary (PS-grade 8) schools and one K-12 non-denominational parochial school. Merrill is also home to a full service and updated library - the historical T.B. Scott Library, named State Library of the Year in 1977 and 2002.

Merrill is characterized by its small town charm. It is the kind of place where neighbors know and care about each other and a helping hand is readily extended. Newcomers to the city often comment about its clean, tree-lined streets.. It has, in fact, been named Tree City, USA, by the National Arbor Society. Also known as the City of Parks, Merrill boasts nine tree-shaded parks, 11 playgrounds, indoor and outdoor swimming pools, an 18 hole golf course, a bowling alley, movie theater, 10 tennis courts, four skating rinks, eight ball fields, and a newly developed year-round recreation center.

There are over 100,000 acres of public recreation land in Lincoln County, of which Merrill is the county seat. Council Grounds State Park is just minutes from the city limits. Among the more unusual offerings at the park are winter ice drags, featuring car racing on the ice-covered river, and candlelight ski walks. 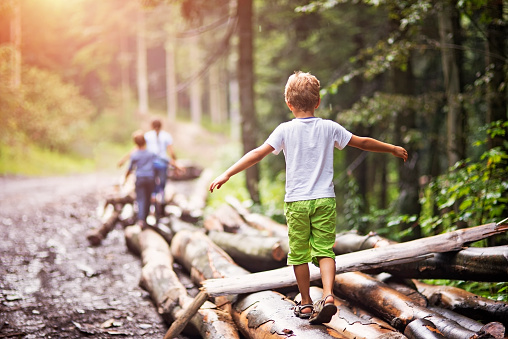 When they ask you what the "intangibles" are of working here, point them to this.