Niagara Falls Memorial Medical Center has been meeting the health care needs of the Greater Niagara community for more than a century.

Memorial Medical Center is the first hospital in Niagara to be designated as a stroke center by the New York State Department of Health. Our Child Advocacy Center of Niagara enjoys national accreditation. Our community health advocacy program coupled with extensive and productive community partnerships make us one of Western New York’s most consistently innovative providers of community based health outreach.

As one of the Greater Niagara region’s largest employers, we pride ourselves on playing an active role as an economic engine and a catalyst for community growth. Since 2003, Memorial has made nearly $40 million in capital improvements to its downtown Niagara Falls campus.

Through growth and change, Memorial remains faithful to its core mission: Improving the health of the Greater Niagara Region with a passion for excellence.

To learn more, visit us at http://www.nfmmc.org/. 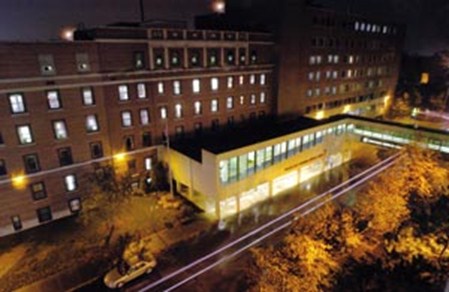