Norfolk is located in Northeast Nebraska in Madison County in the Elkhorn River Valley, 112 miles northwest of Omaha, 121 miles north of Lincoln and 75 miles southwest of Sioux City, Iowa.

Norfolk is the economic center for an area encompassing six counties. Basic economic activities of Norfolk are manufacturing, farming (both livestock and grain), education, retailing, and wholesaling. Manufacturing employs over 4,059 persons. Norfolk is the major retail trade center for Northeast Nebraska.

On July 17, 1866, a three-train caravan of prairie schooners, carrying 44 German families from Ixonia and Watertown, Wisconsin arrived at the junction of the Elkhorn and North Fork valleys where they were attracted by the rich land open for settlement. These pioneers were joined by others from Wisconsin, and formed the community that later became Norfolk.  In 1881, the Village of Norfolk was organized.

In 1881, the Village of Norfolk was organized.

Faith Regional Health Services has a rich heritage of delivering health care to the residents of northeast Nebraska since 1923.  Serving a population of over 100,000 people within a 100-mile radius, Faith Regional is a regional referral center in Norfolk, Nebraska. 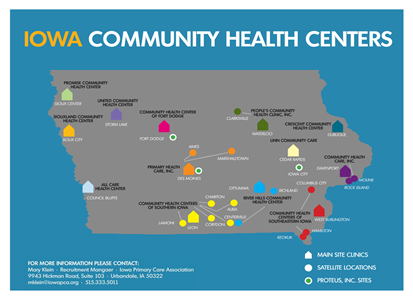