The city of Barberton has a history that is unique among Ohio cities. It was established in 1891, at the height of the state's industrial development, as a planned industrial community. Situated within easy reach of canal, river and railroad, the new town was located just seven miles southwest of Akron. Utilizing a natural glacial lake as its focal point, Barberton's founders laid out streets and lots for an attractive community of homes, churches, schools, and commercial buildings, and established many of the industries required to sustain it. A downtown developed, homes were constructed for businessmen and factory workers, churches and schools were built, and the city grew into an important industrial center of northeastern Ohio.

Barberton's selection of affordable, quality-built housing and exceptional city services provides an atmosphere of comfortable living. The city offers a variety of housing ranging from starter-type homes to executive homes and condominiums in areas such as Austin Estates. city streets are designed to minimize traffic throughout the neighborhoods, emphasizing pedestrian circulation and safety for children

Barberton residents enjoy access to 14 neighborhood parks some of which feature skating rinks, wading pools, tennis and basketball courts. There are numerous planned activities for children during the summer months. A curb-side recycling program provides weekly pickup of newspapers, plastics and metals for a minimum fee.

Throughout the city, neighborhood flowerscapes are planted and maintained by the Barberton Beautification committee enhancing the neighborhood identities.

Barberton's neighborhoods are distinguished, not only by their aesthetics, but also by the neighborhoods' strong community spirit.

Barberton's Neighborhood Conservation Services (NCS) is a non-profit agency sponsoring programs that assist neighborhood-organizing self help programs, housing rehabilitation, weatherization and affordable new housing. The Van Hyning neighborhood organizations is an example of that spirit. During 1985, the Van Hyning neighborhood received national recognition from the Neighborhood Reinvestment Corporation for achieving "Self Reliance" through improvements to the neighborhood and outstanding organization of those improvements. In 1991 NCS, through a joint private/public funding partnership, built and sold 18 new homes in South Barberton at below market rates. Other Barberton neighborhoods organize activities such as block parties, Halloween parties and clean-up efforts. 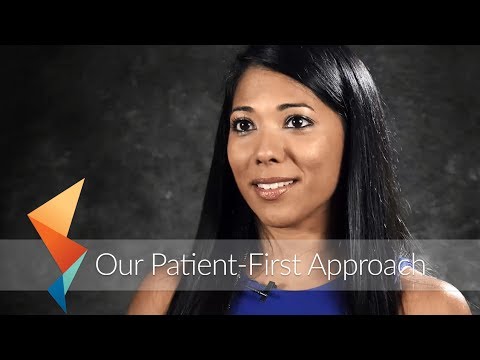