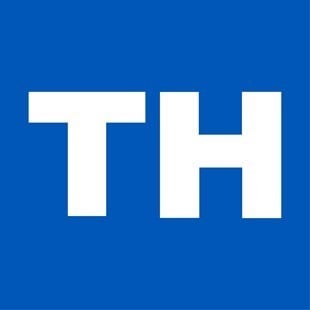 TeamHealth operates practice groups in Elkton and Baltimore/DC. The Old Line State was the seventh to ratify the U.S. Constitution. It has the highest medium income in the country, making it the wealthiest state. It’s the 42nd largest state in total land area but it has the 19th largest population.

Baltimore, the largest independent city in the U.S., was founded in 1729. Called “Charm City,” it’s known as a center of health and science, and has the second largest seaport in the Mid-Atlantic. Washington, DC, the U.S. capital, is 38 miles to the southwest.  Notable native: actor David Hasselhoff (Baltimore)

Located along the tidal portion of the Patapsco River, an arm of the Chesapeake Bay, Baltimore is a city filled with history, distinct neighborhoods, a vibrant downtown and more. Washington DC, the U.S. capital, which offers unique opportunities for residents, is just 38 miles to the southwest.

Baltimore was the site of the battle during the War of 1812 that led to Francis Scott Key writing the poem, “The Star Spangled Banner,” which was subsequently set to music and became the official U.S. national anthem in 1931.

Create a free account to manage your job search and find the right practice.
Get Started
TeamHealth
TeamHealth - DC/Baltimore, Maryland