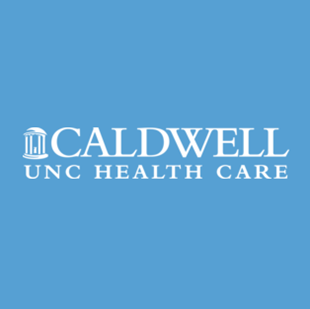 In December 1945, a group of concerned citizens of Caldwell County organized themselves into a non-profit corporation to be known as Caldwell Memorial Hospital, Inc.for the purpose of building an acute general hospital for the local citizenry.  These individuals became the incorporators and, after the charter was received, they became the original Board of Trustees.

Campaigns were then conducted to raise the local money necessary for participation in state and federal funding.  The building began in 1949 and the hospital received its first patient on January 1, 1951.  Caldwell Memorial had a beginning Medical Staff of 17 members that were appointed by the Board of Trustees.

On May 1, 2013 Caldwell Memorial Hospital, Inc. announced that it had joined the UNC Health Care System.

Caldwell is pleased to provide you with the quality healthcare you trust and the caring you deserve. Since opening in 1951, we have continued to grow and change in order to better meet your needs. In May of 2013 we proudly became part of UNC Health Care System.